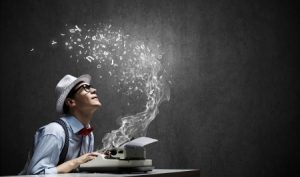 The bail reformers are alive and well with the intent to end commercial bail. Their claim is commercial bail is the reason the poor a stuck in jail awaiting trial. That is simply not true.

Unfortunately, the media is filled with journalists who may know how to write, but either lack the intellectual curiosity to get to the truth or may be too lazy to question blatant fraudulent assertions.

A case in point is a a Huffington post article, written by Nick Wing.

The article is garbage. It’s just a regurgitation of the same lame and deceitful arguments from the eliminate-bail crowd. Here’s why:

The self-aggrandizing hypocrites interviewed in the HuffPo article cheer this subversion of justice while exploiting the poor for their own selfish agenda and posing as fighters of the downtrodden. Nick Wing and the Huffington Post failed to bring any critical analysis or information to topic, but instead provided a platform for these charlatans to further their fraudulent agenda.